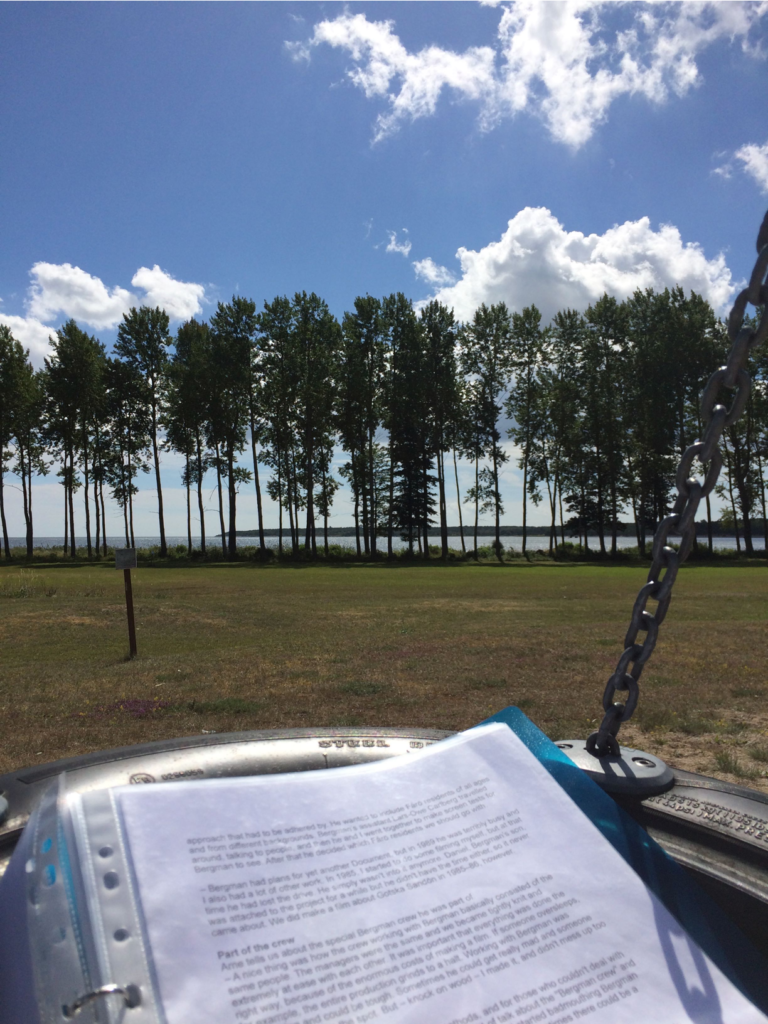 There are two things which I would like to talk about today.  One, our trip to the Ingmar Bergman center and two, the Stockholm International Film Festival.

There was a well-known Swedish director; writer & producer who worked on film; TV and theatre productions.  His name was Ingmar Bergman.  He was active in his career in 1944-2005 and he retired on a small island called Fårö in Gotland.  Being a film makeup artist, ever since I heard about him, I was very curious to know more about his life, both professionally and personally.  For the past four years we had an opportunity to visit the Ingmar Bergman Centre, but every year we had to pass by the centre because either our friends or family members were not as interested in hearing his life story as I am.  Finally this year I got the opportunity to enter the center.  Only problem was, our baby boy was (still is) at a very active stage and I couldn’t follow what the tour guide was saying. Instead my husband and I run after him and tried to keep him quiet.  The guide was so friendly, she gave me a file of the complete tour on paper and yes, in English to read.  Here I was trying to read on a swing, but our baby boy wanted to join in the fun and I tried to escape. Trying to read somewhere closer to the water where there was some silence.  Soon after I was sitting comfortably down and reading, our baby todler needed to be fed.  I gave up and handed in the file.  Hopefully one day I will be able to take the tour like a normal human being…haha 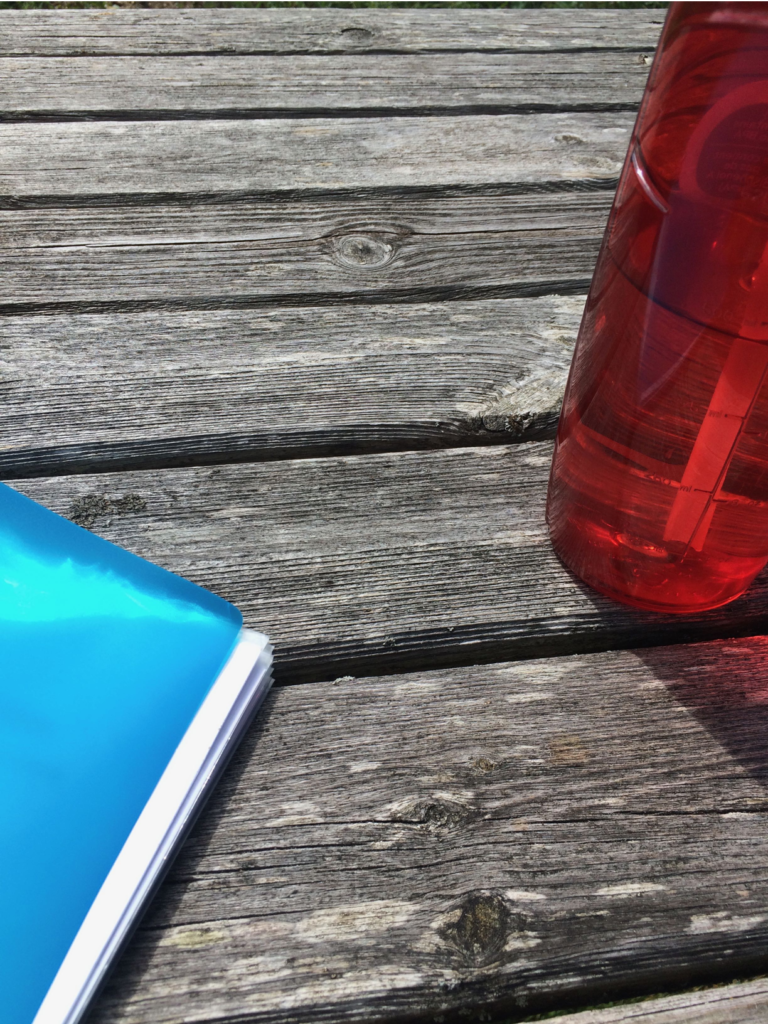 It is currently the 27th Stockholm International Film Festival which runs from 9-20 November.  I have been following the festival on Instagram and this year feels to be the best thus far.  This year they are showing short clips of both the films and what happens e.g interviews with the Directors and actors at the festival.  Plejmo is the main sponsor this year and you can watch these film clips on their “Festival TV” on the Stockholm Film Festival website.  This year the prestigious award, the “Stockholm Lifetime Achievement Award” went to the American film director, producer and screenwriter Francis Ford Coppola.  You will probably know him for his creation of the Godfather trilogy.  At a press conference he was asked what his greatest achievement is.  In this he replied, his children are his greatest achievement.  Click on the link to see when he received his award: http://www.stockholmfilmfestival.se/en/festival-2016/festival-tv-cooperation-plejmo  Here is a list of all his movies and TV-series which he created.  Click on the link: http://www.imdb.com/name/nm0000338/  Something interesting which I found while I was doing research.  His nephew is Nicolas Cage and he helped him to become a star.  Read more on his biography here: https://en.wikipedia.org/wiki/Francis_Ford_Coppola and here: http://www.imdb.com/name/nm0000338/bio

There are five actors nominated for this year’s “rising star” and Stockholm Film Festival had a short interview with them all.  See the interviews here: http://www.stockholmfilmfestival.se/en/festival-2016/festival-tv-cooperation-plejmo

Read more about the red carpet event here: http://www.stockholmfilmfestival.se/en/festivalen-2016/red-carpet  That evening we were invited to the opening party of the Stockholm International Film Festival with DJs Alexandra Dahlström; Jacob Wirdi & Dante Stjernberg.  Of course I wanted to attend, but despite the late hours being out with a toddler which is not such a good idea,  I was ill in bed.

Lastly, the Stockholm Film Festival continues showing more movies until Sunday.  Saturday night is Horror Night where you can see one of the favorites Train to Busan.  Today, Friday the 18th of November there will be a special edition with 8 pages of interviews; tips and reviews in the newspaper Dagens Nyheter.