Headshot taken by Daniel Gual from The Head

The Hello Actors expo was held on Saturday 5 February 2017.  For those of you who don’t know what that is, I will explain briefly.   This is an expo for actors and actresses who would like to further their career in acting. Here you can meet actors and actresses from all levels; extras; film makers; actors’ casting agencies and other people in the film industry from all over the world. There are seminars on how to improve your skills; studying and working abroad in Europe and in Hollywood.  At some of the seminars are established actors where you could listen to their success stories and ask them questions afterwards.  You can imagine that, if you are serious about a career in the film industry, this is the place to start. 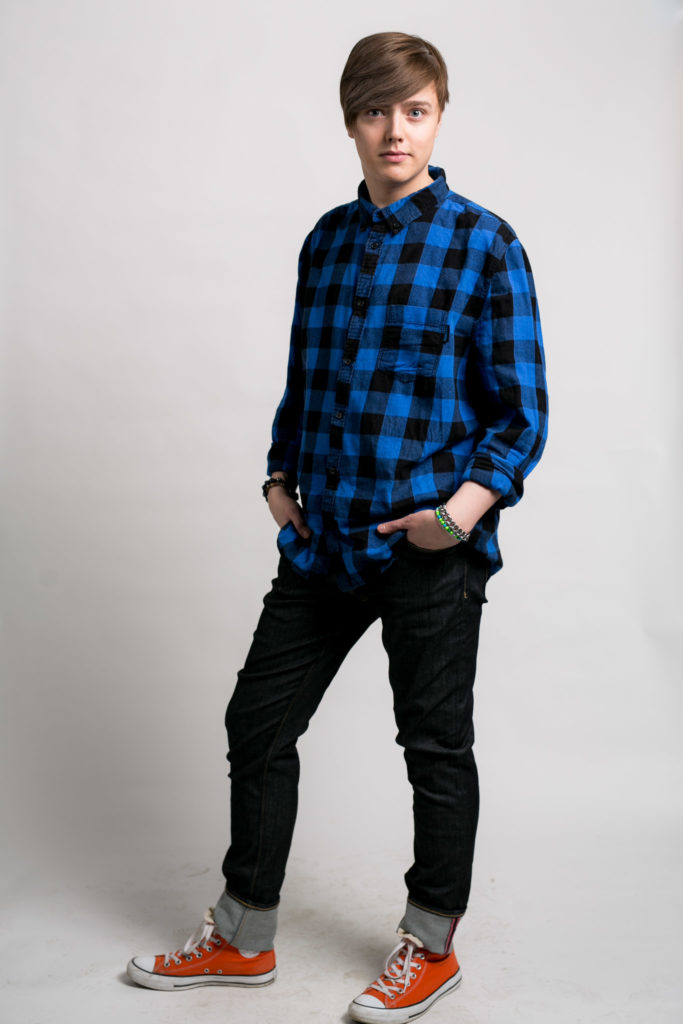 Photo taken by Daniel Gual from The Head

I was there with Daniel Gual and his team from The Head, to do quick makeup and hairstyling. Daniel is a talented Photographer who takes head shots for actors and actresses’ CVs and portfolios.  He is also the photographer for our private clients’ makeovers. If I say quick, I mean either 10 minute makeup or hair per person.  That would be either foundation or powder; eyebrow combing; eyeliner; mascara and lipstick or gloss.  If someone’s hair was dry, I would add a certain hair oil to make it look healthy again.  If it was oily, I used dry shampoo.  So, it was really basic and very quick work.  It was so much fun to work with him and his team. They all had good attitudes, energy which lasted the whole day.  Not to mention the good sense of humour. I laughed so much, my cheek muscles were sore at the end of the night.  We had such a great time!  I was invited to an after party and really wanted to go, but being a mother of a breastfeeding toddler I was physically too exhausted. 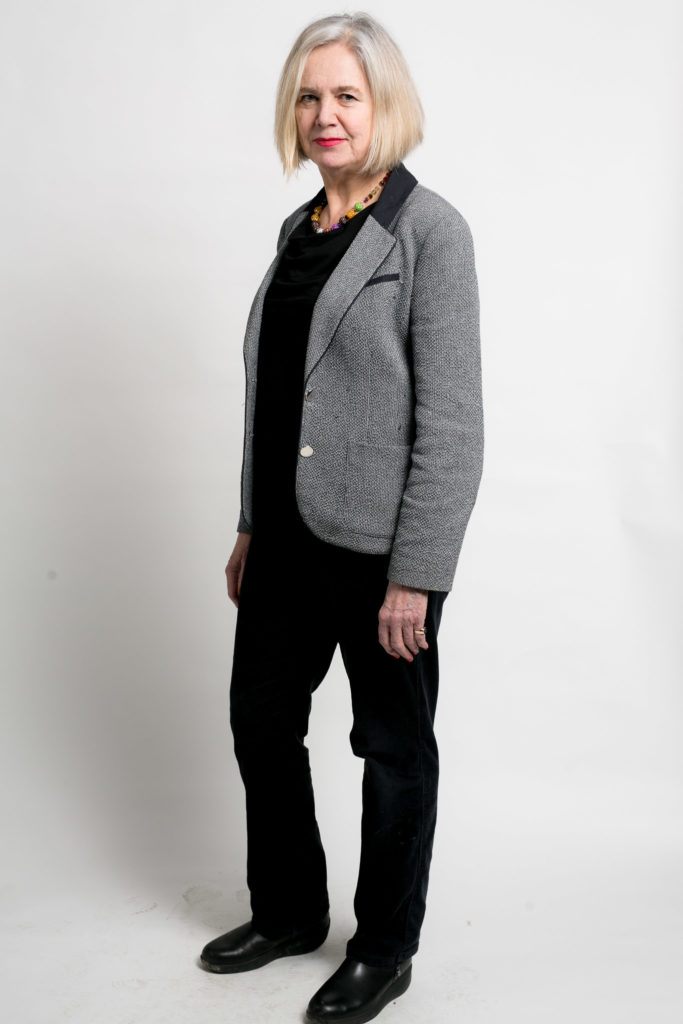 Photo taken by Daniel Gual from The Head

I met so many interesting people at the fair.  There were people who were just starting their career to well-established, award winning actors.  There was someone who I met and already made an appointment with for next month, but I don’t want to jinx it, so I will tell you later.  Someone which I thought was really interesting to meet was a scriptwriter. Can you imagine what that would be like, working as a scriptwriter?

You will have to be so creative, romantic and funny (probably if you are writing for a romantic comedy) to tell people what to say in such a way that the character; the story and the feeling of the story itself matches with each other. 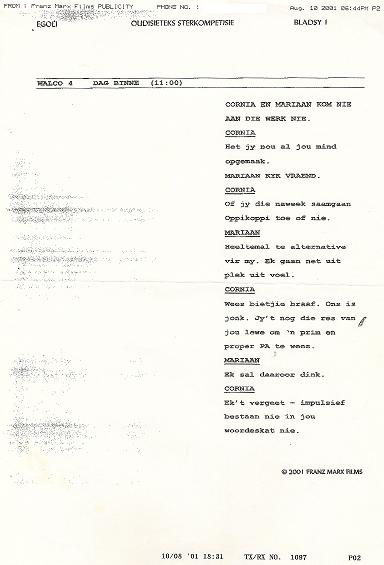 script for my Egoli audition

That reminded me of the time I went to an audition for the popular South-African television soap series Egoli.  That was way back in 2001.  Back then I was interested in doing modelling and I just got my pictures for my portfolio.  There was a competition where you could stand a chance of winning a role in Egoli.  I was on vacation when they phoned me and asked me to come in for an audition.  I shortened my vacation and all my boyfriend (ex) had to do (apart from driving me home on a 4-hour road trip) was to arrange to get the script faxed in time for me to go through it at least once.  Unfortunately, the script never made it in time and I had to audition for a part which I couldn’t rehearse or even know what it was about.  I did do the audition, but you can imagine how that went down.  Of course I can laugh about it now, but back then I did not think it was funny at all.  Still can’t believe I was one of 50 people who were called in for that audition.  On the other hand, I did ask my dad to help me formulate my words when I applied.

If you are curious to know more about Egoli, you can click on this link to view a short clip here

If you would like to know more about the fair, you can read more here